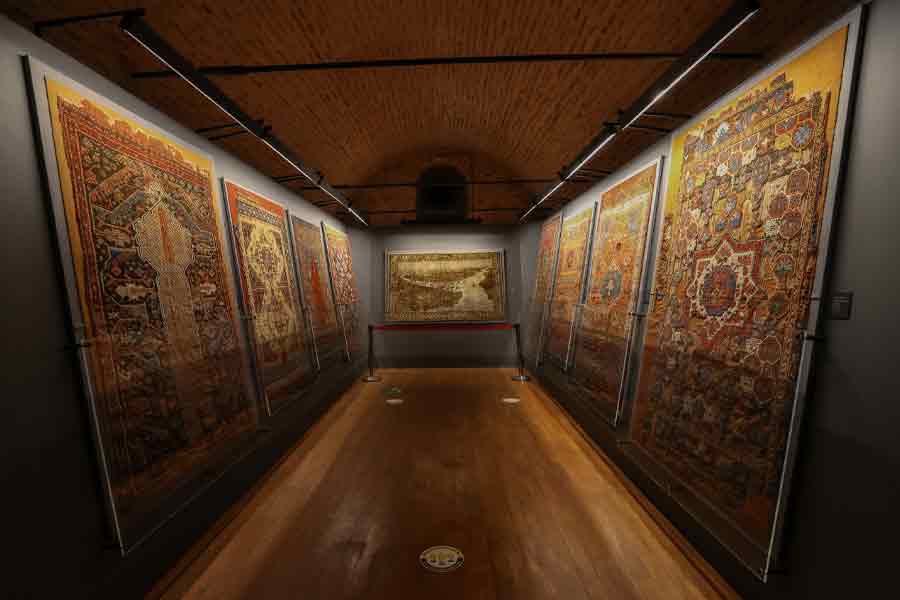 Museum Of Turkish And Islamic Arts

Turkish and Islamıc Art Museum is the first museum exhibiting all kind of Turkish and Islam Art Works. It was completed in 1913 and opened the visiting as “The Museum of Muslim Endowments” (Evkaf-i Islamiye Muzesi) in imaret building within Suleymaniye Mosque complex, one of the masterworks of the Great Architect, Mimar Sinan in 1914. 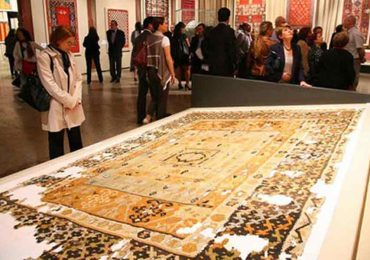 Then it was transferred to Ibrahim Pasha Palace which was given by Suleyman the Magnificent as a present grand vizier Ibrahim Pasha from Suleymaniye imaret building in 1983. Additionally, surrogated four enormous courtyards,that palace has stood for centuries because it was made of the stone instead of the wood. So It is reborn by being renovated between1966 and 1983.

Turkish and Islamic Art Museum was rewarded ‘Council of Europe Museum of the Year Contest Jury Special Award in 1984 and also rewarded by UNESCO in 1985. As it is seen that the museum attracts people with its various pieces exceeding 40.000. Let’s look at those pieces;

Most valuable and unique carpets are located in that part.Those fascinating carpets were brought from many different countries to here. Therefore that section exhibites the richest carpet collection within the word with all kind of carpets such as rare Seljukian Carpets, the mats with animal motifs belonging to the 15th century, Holbein Carpet which was produced between 15th and 17th century in Anatolia, Iranian and Caucasian Carpets. Today people who interested in the carpets should visit this magnificent place to get more detailed information about carpet business.

Famous manuscripts and calligraphy which spread a large geography along the history are exhibited here.Especially one of most valuable works, Korans(the muslim’s religion book) take place here. They were brought from many various places and periods such as Syria, Egypt, the period of Mameluk, Mogol, Seljukian and Ottoman. Among those manuscripts,there are found rescript written Ottoman tughras (sultan’s signature),the handwritten with Turk’s and Iran’s miniature in the part of that museum. 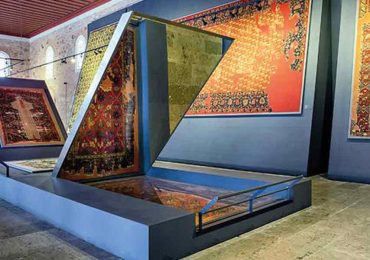 0th century. There is not only the unique works dated back Anatolia Seljuks and Beylics Era but also,wooden works which was furnished with morher of pearl and ivory, Reading desks and drawers reflecting Ottoman period.

Almost all magnifical written works belonging to Emevi, Abbasid, Seljuk and Ottoman period were gathered in that location.For example;it is displayed the rare and eligible stone craft samples of Seljuk Period,the grave stones with monster figures like dragon, sphenks, griphon and Ottoman inscriptions.

During many years, ethnographic pieces have exhibited in here. That part consists counter of the carpet-mat, wovens, woo painting techniques, the examples of public handwork and woven art,regional costumes, household goods and handicrafts…