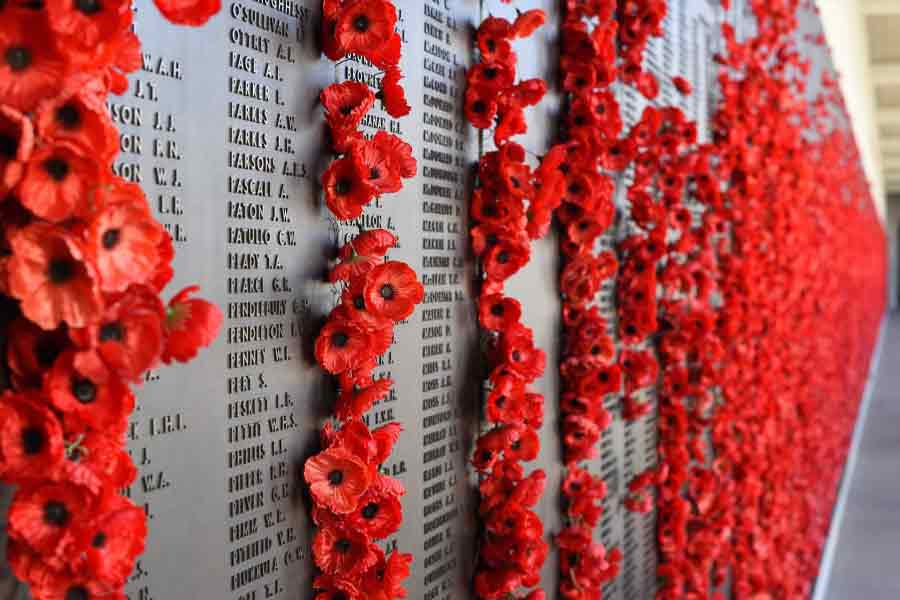 A Guide To Visiting Gallipoli In Turkey For Anzac Day

The purpose of this article is to give those that are interested a little bit of insight as to what is involved in visiting Gallipoli in Turkey for the special commemorations on Anzac Day.

What is Anzac Day?

Anzac Day is the special day that takes place on the 25th April every year and is commemorated primarily in New Zealand and Australia but also in many countries around the world. This day commemorates the landing of the Australian and New Zealand Army Corps (ANZACs) in 1915 on the shores of the Gallipoli Peninsula in Turkey as part of the allied forces attempt to capture Constantinople (now known as Istanbul) and open up the shipping lanes and access to Russia. The losses to both the Turkish and Allied Forces was significant but for Australia and New Zealand that were both relatively newly established colonies with relatively small populations the losses and events that took place at Gallipoli not only had a serious impact on everyone back home but also helped forge the identities of these two countries. 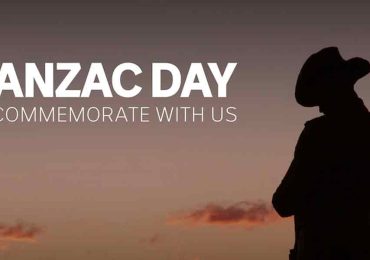 What happens at Gallipoli on April 25th?

Every year a growing number of Australian, New Zealand and also Turkish people gather at Anzac Cove in Gallipoli (which is where the Allied Forces landed) on the 25th April in preparation for an early morning dawn service. It makes sense due to the isolation and overcrowding of public transport that most people visit this area through the many tour companies that arrange tours. This not only allows them to take in these commemorations but also to give those who have never been to Turkey a chance to see a bit of the land and the culture of the country which plays such an important role in their history. Most these tours start in Istanbul and will travel to the Gallipoli Peninsula on the 24th April or on the 23rd for a guided tour of the area and then return on the 24th.

Most the tour companies arrive in the early afternoon on the 24th and it is time for everyone to find the best spot they can from the grass area and the temporary seating that is erected in order to spend the night ready for the Dawn Service in the early hours of the morning. The atmosphere is buzzing overnight as everyone feels a great sense of pride being in this distant country, in that remote and scenic area for such a special reason.

Throughout the night there are readings from the diaries of various soldiers, documentaries played on a big screen, announcements from the leaders of New Zealand, Australia and Turkey and plenty of other things to learn from and focus on throughout the night. At that time of year the days can be quite warm but the overnight stay at Anzac Cove can be very cold as it is exposed to the winds of the sea. It is best to go well prepared with jackets, hats, scarves sleeping bags and blankets and anything else within reason that is going to make your overnight stay as comfortable as possible. There are plenty of toilet facilities and places to get a warm drink, bottle of water, something to eat or even to buy a little souvenir from your time there.

Once the sun comes up the Dawn Service starts with national anthems and the Last Post played and readings from the many dignitaries that attend on behalf of the countries involved. In the past the leaders of Australia, New Zealand, Turkey and England have attended as well as Prince Charles and other guests of note who go there to pay their respects and be part of this yearly pilgrimage of remembrance.

At the completion of the Anzac Dawn Service there are three other services throughout the day starting with the Australian service at Lone Pine, the Turkish service at the 57th Regiment and the New Zealand service at Chunuk Bair. The timing of this programme tends to change each year and some years the spacing between them have been enough to attend all three. However more recently in order to ensure the Anzac tour companies get away early enough for the trip back to Istanbul they have tended to truncate the timing so those people who wish to see the New Zealand service should by-pass the Australian one and head to Chunuk Bair especially considering space is of a premium there and you need to get in early as they do turn people away once the area becomes full.

In 2007 they actually played the New Zealand Service on a large screen at Lone Pine so those Australians who attended their own service could also watch the later one. If time allows and this probably applies to the Australian people rather than the New Zealand people then a visit to the Turkish service is well worth going. It is probably one of the more colourful services and there is something rewarding about being able to stand side by side with the Turkish people who your own relatives and countrymen once fought and commemorate their losses and celebrate the special friendship between the three countries that has developed in the decades since the war took place.