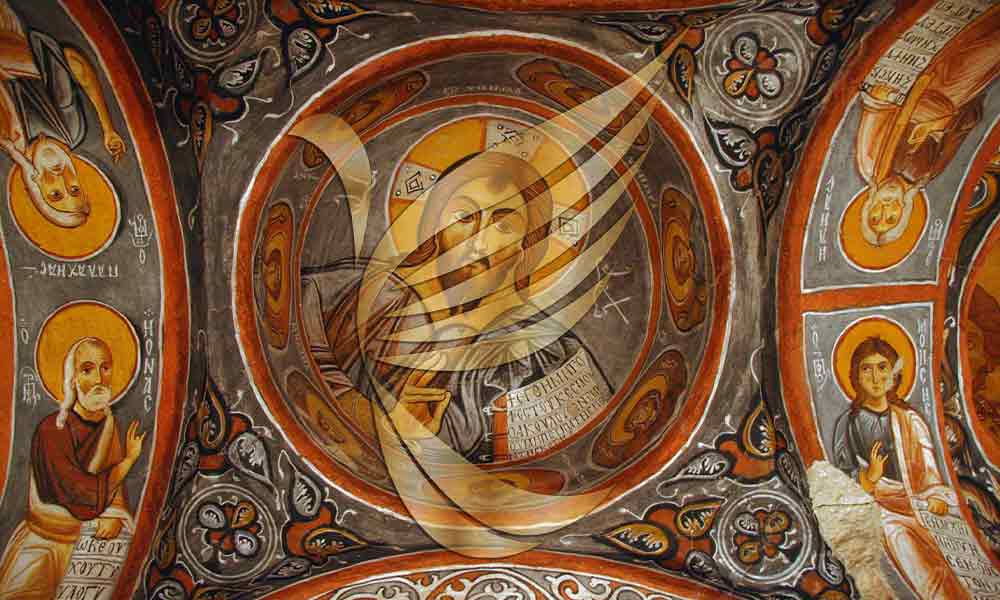 Christian Sites in Anatolia, The Cradle of Civilization

Much has been written about the nice Byzantine Christian sites of Istanbul, like the colossal Haghia Sophia and exquisite mosaics of the Chora Church. But what people do not understand is that Turkey’s Christian heritage doesn’t stop at the town limits. Female parent Mary, St. John, St. Paul and St. Nicholas (the jolly old elf himself) all stayed in Turkey. More recently, both Pope John Paul and Pope Benedict have come to pay their respects to Turkey’s Christian past.

Although we will not list all of Turkey’s Christian sites here, here are some interesting ones to urge you started.

Recently, both Pope John Paul and Pope Benedict have come to pay their respects at this little stone house within the mountains behind Ephesus where Mary is assumed to own lived until she died. Muslims and Christians alike revere Mary and therefore the site has become an area where visitors seek help from Virgin Mary. Hunt for a fence laden with scraps of material bearing wishes and hopes of visiting pilgrims.

St. Nicholas was born in Patara, Turkey around 300AD and died around 350AD and that we know he was the Bishop of Myra. Only these few basic details are known, but over the centuries legends and also the popularity of St. Nicholas led to the Christmas tradition of the jolly old man who secretly brings toys to children. Each year on December 6th, there is a service held at the church.

The Cave Churches of Cappadocia

To save themselves from Roman persecution, whole cities of Anatolian Christian dug huge underground cities to cover in, and frescoed cave churches to worship in. A really unique place featuring a really unique heritage, don’t miss it!

The 1000-year-old Monastery of female parent Mary at Sumela, with it’s mountain setting, clinging to a sheer rock cliff within the midst of evergreen forests, is also the foremost impressive sight on Turkey’s Black Sea coast. Two Athenian monks built the Monastery within the fourth century AD and it can easily be visited on on a daily basis trip from Trabzon.

A recent announcement by the church has added one more reason to go to Turkey’s Christian sites; Pope Benedict officially launched the Vatican’s “Year of St. Paul” on June 28th, celebrating one among Jesus’ most vital disciples.

Paul was born 2,000 years ago in Tarsus, southern Turkey near Mersin. This can be a rare and unique opportunity to experience a non secular service in St. Paul’s Church. Services are going to be offered throughout the year.

The Seven Churches of the Apocalypse 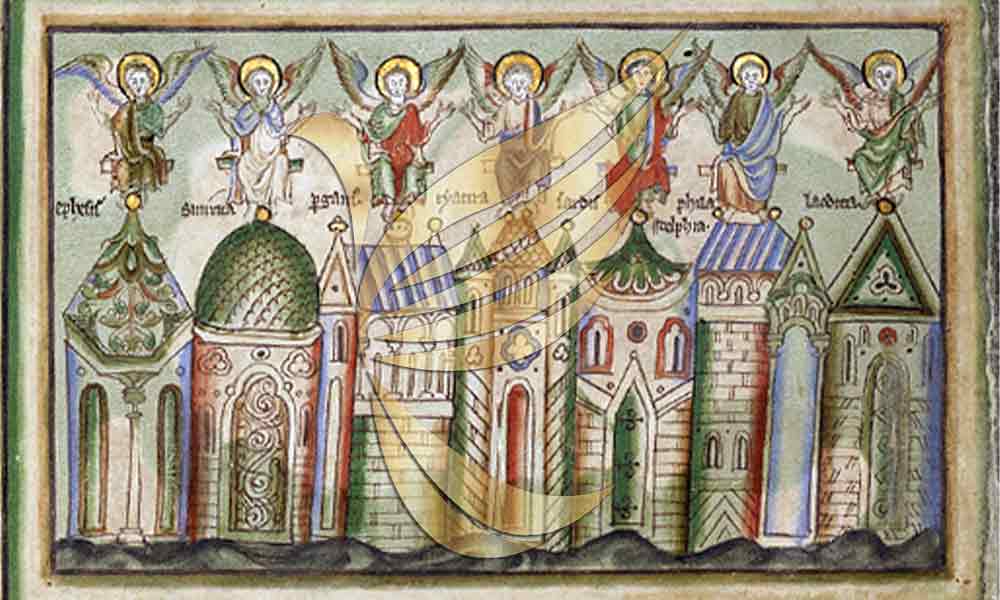 In Revelation, Christ instructs his servant John to:

All the seven churches are located in western Turkey. Travel agencies offer guided tours with qualified guides who share their excellent knowledge and history of the churches. This tour is popular among historians and Christians alike.