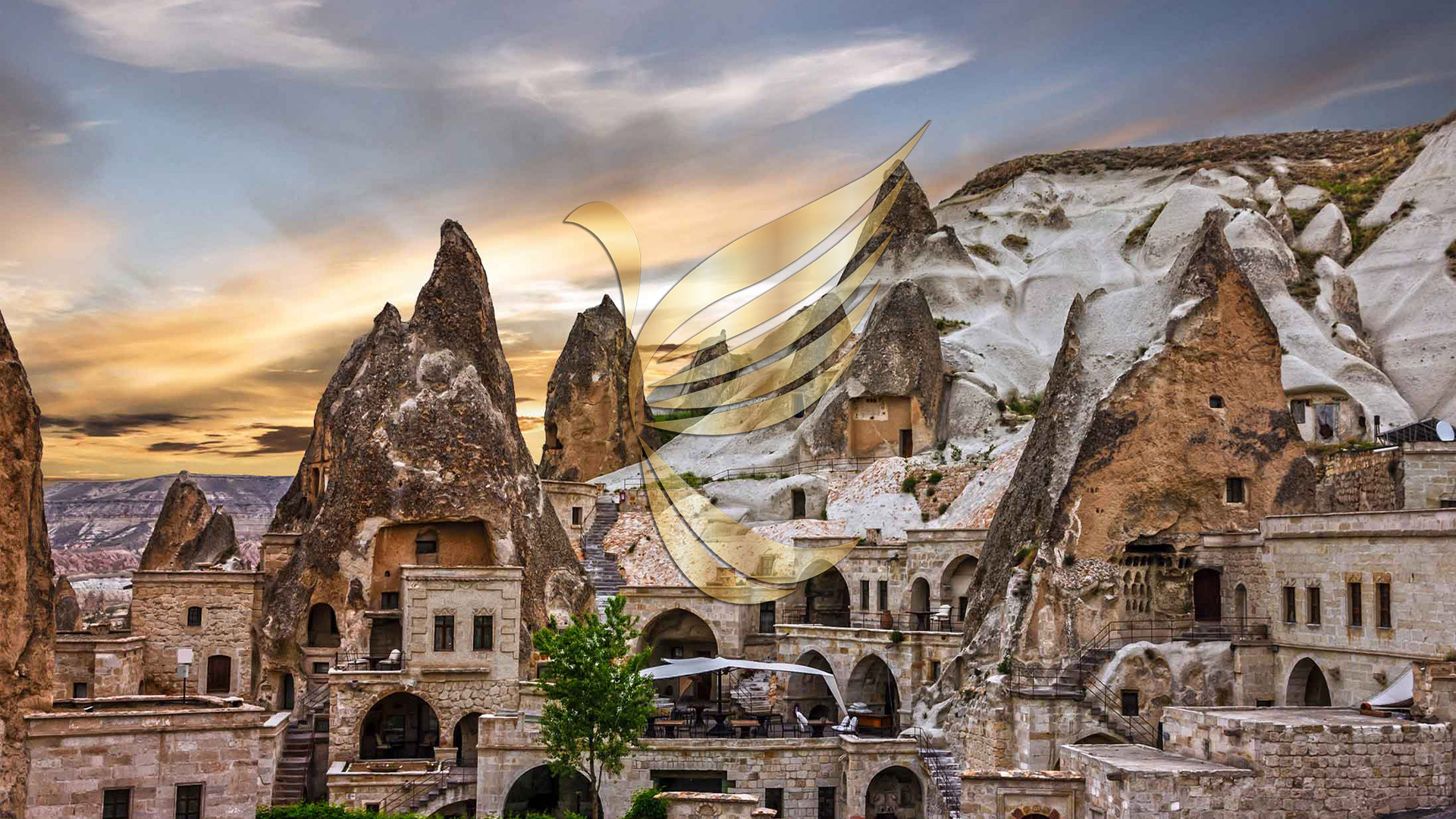 Goreme open Museum is that the miraculous and amazing small cave city that located at Cappadocia’s famous Goreme Valley. This small cave city was built by early Christians in 11th century to safeguard their faith and life style within this mystic place. As being notable for historic cave churches, the museum encompasses a very deep and rich history.

Today from past Ancient city, Cappadocia has hosted plenty of civilizations like Hittites, Assyrians, Phrygians, Persian, Byzantines, Seljuk, Ottomans and other colonies. The people created many masterpieces by carving the soft rocks. Thus, this museum is that the product of a craftwork belonging to the Christians in Rome Period;

Christians escaping from the oppressions, persecutions and cruelty in between 4th and 13th centuries (also popularly referred to as Dark Era) settled down here. They found this unbelievable space to freely worship and protect themselves from any attacks. additionally to the current, after the building, this breath-taking region was used as a faith education and central of the notion in 4th century by Saint Basil who was the bishop of Kayseri and significant person in history of Christianity. In those times, the thoughts or world views of Saint Basil, pioneer of the various renovations within the field of Christianity were taught here. due to that, the monastery life style in museum, a sanctuary area longs for over 1000 years.

Moreover, the special museum appears like an enormous monastic complex consisted of various monasteries situated side by side, each with its own fantastic church. It contains churches, chapels, refectories, kitchens and living places. 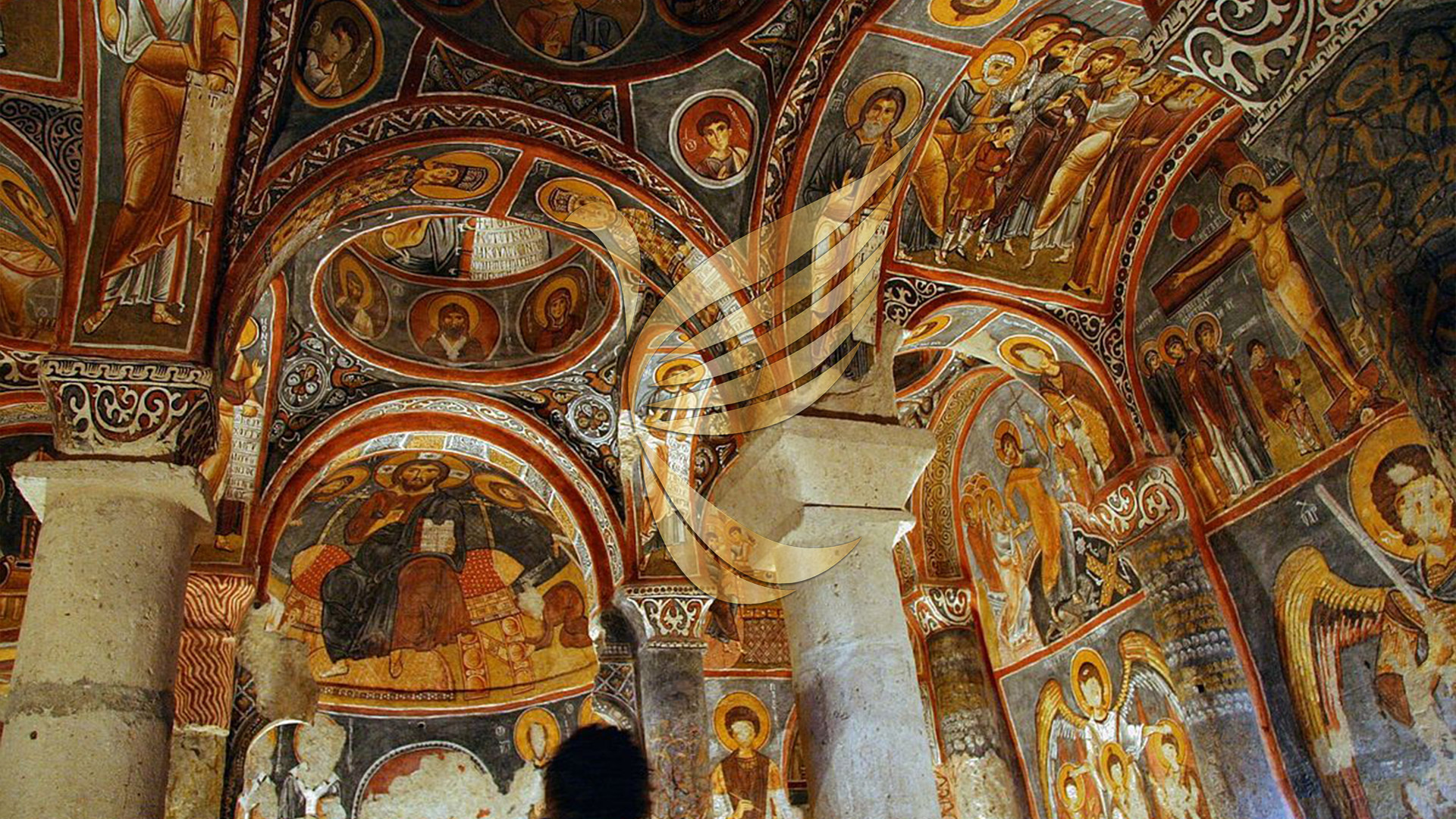 It was built for the sake of St. Basil. there’s a graveyard belonging to the adult within the narthex section of the chapel. Those tombs were surrogated by private holes to form a mystic atmosphere by putting into various sweet perfumes here.

Located behind of Elmalı church, this construction with two columns and cruciform plan is legendary for amazing motifs. Its walls were covered with the various figures painted also red rock like mythological animals, geometrical patterns and military symbols. Additionally, the interesting church dates back to the half of 11th century.

Its takes the name of snake from George fresco fighting a green dragon or snake painted in its ceiling. there’s also found several frescoes reflecting 11th century. But most interesting figure is St. Onuphrius portrayed as half woman and half man.

This wonderful masterpiece grabs the visitors because of both its unique architecture and interesting decorations. It contains a ceiling supported with four columns and 9 domes covered by various ornaments.

Its name ”Apple” comes from icon or frescoes of Archangel Michael (one of the four grand angels in Islam) painted within the dome, ahead of the most apse. there’s an apple figure within the hands of him which is that the reason that it’s called as apple.

Situated on the doorway of museum, well-known Nunnery has 7 storeyed rock building. In first and second floor composes of kitchen, dining hall and a few rooms. The third storey which has cruciated planned, four columns, a dome and three splendid apses is incredibly important section because it includes a secret tunnel. Actually every floor was connected with one another.

As Rani Travel family, we serve with our successful team to administer you a fantastic travel experience. In our guided tour, you’ll have more information that’s not covered in our article. Enjoy the best guided tour of Turkey. We recommend you to review our page for Turkey tour packages. you’ll always contact us for more detailed information.