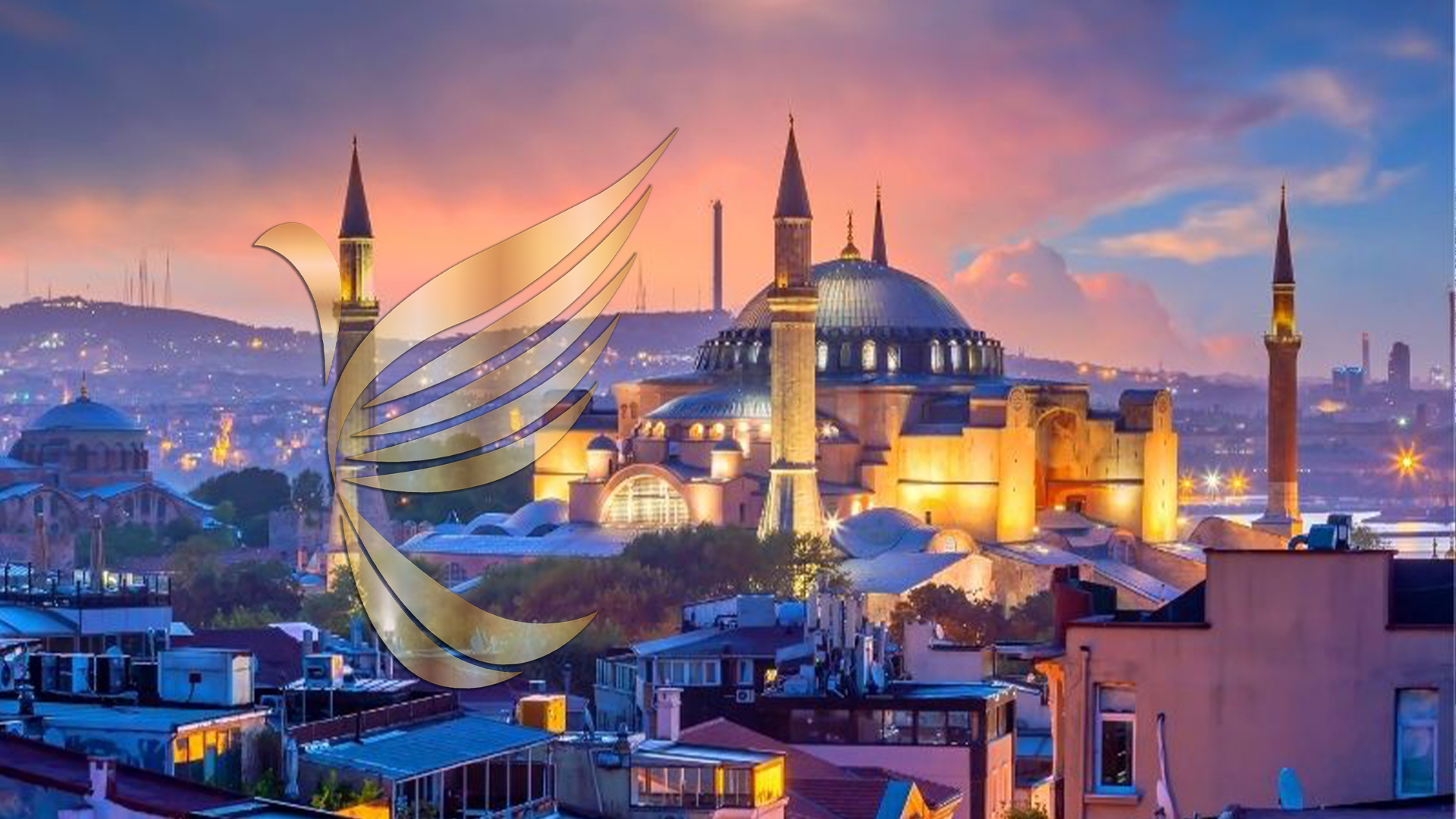 What Do You Know About the Suleymaniye Mosque in Istanbul?

Suleymaniye Mosque surrounded by Golden Gorn is found in one in all Istanbul’s seven hills. The mosque having extraordinary architectural elegance was built at Sultan Suleiman’s request (Suleiman the magnificent) in 1550 then Kulliye (social complex) was inbuilt 1557. Although it’s damaged by fire in 1660 then its perfect columns covered by cement and paint .It’s also one amongst the foremost popular mosques within the city, with numerous worshipper, extraordinary used techniques. Mosque divides into three main features; architecture, enlightenment and acoustic audio system. 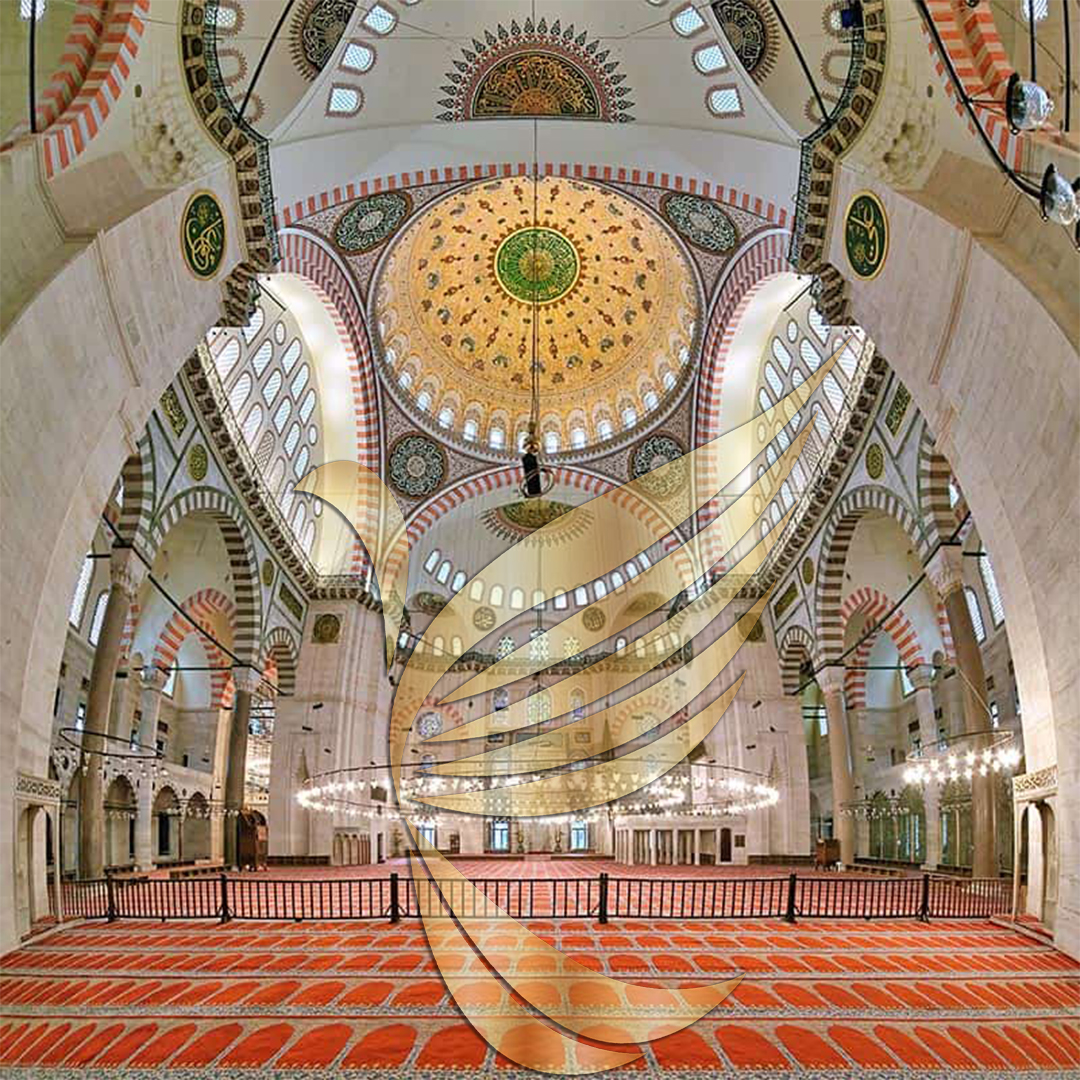 Moreover it absolutely was produced first ink from the mist of oil-lamps. A number of books within the library were written by using that ink. Another architectural of Suleymaniye Mosque is that firstly Architect Sinan built as a piece room. When work room was built, there was no electric due to that the mosque was enlightened with 275 lamps and additionally the large candles placed each side of mihrab.

Moreover, two of the columns carrying the central dome of Suleymaniye Mosque were brought from Baalbek (a region located in between Egypt and Lebanon), the others from Karahisar, Afyon(a city of Turkey).It is said that scientists, hodjas educated the general public about sharia law,tefsir(commenting of Kuran),Hadith (the prophet Muhamed’s sayings/deeds), the Sufism within the Minbar (a seat) surrogated by those columns. Also the complex surrounding the mosque was consisted of colleges, a library, baths, public kitchens, caravanserai, a hospital and shops.

The second feature; one in every of the special features is that the acoustic system peculiar to the mosque; Architect Sinan worked on the acoustic system to be heard the sermon. He endeavoured to be equally distributed the sound anywhere from some extent. Also to make this technique, he benefited the bowls.

The last feature; Magnificent Sinan put the ostrich eggs between lamp bowls in chandeliers but by the time of progress, the quantity of eggs decreased and their colour begun to induce dark. The reason Sinan used because dry ostrich egg prevents the place by spreading alittle from the scorpion, the insects just like the spider. within the back courtyard there are taken place the tombs of Suleiman and his love wife Roxelane (Hurrem Sultan), still as graves of other prominent people.

The last years, Suleymaniye Mosque encountered with the danger of collapsing. If it couldn’t be prevented the entire building would collapse within a brief time. All the carrying weight was on its archs. The stones of the arch were done in. Nobody knew how the ruined stones can be repaired because there wasn’t any written material giving information about it. All the qualified engineers and designers of Turkey were brought but the matter wasn’t solved because everyone had a distinct idea and it created a chaos.

Finally, one among them discovered a hidden hole. a bit of paper with a note written thereon was within the hole. Written with the Ottoman Turkish, paper examined by many specialists and was proved to be real.It was worked out this letter belonging to genius Architect Sinan. He defined how it had been visiting be repaired word by word. They did what they were to try to to word by word which way, Suleymaniye was saved. This letter continues to be being kept within the Topkapı Palace.

As Rani Travel family, we serve with our successful team to convey you an unbelievable travel experience. In our guided tour, you’ll be able to have more information that’s not covered in our article. Enjoy the most effective guided tour of Turkey. We recommend you to review our page for Turkey tour packages. you may always contact us for more detailed information.