Rani Travel offers 13 day our package to Istanbul, Bursa and Sapanca, which is one of the most famous tour packages to turkey in summer and winter. the offers includes hotels, transportations and tours. you will be able to visit the most important three countries in turkey.
Istanbul is considered the main destination in the country with many attraction in the city like Blue Mosque and bosphorus strait and many other mosques and historical places. And also some famous places such as Ortakoy area and Istiklal Street, Many religious places and museums such as Topkapi Museum, the Ayasfia Museum and Fatih Mosque are all in addition to shopping venues such as the Egyptian market, the roofed market, the Fatih district and many other places.
Bursa, the second most important tourist city after Istanbul, Where the city of Bursa was considered the economic capital of the Ottoman Empire and through the kingdoms of the empire was fully ruled, The city is renowned for its green nature, mountains, industry and agriculture as well, It is also famous for its delicious cuisine and its natural industry such as honey, Turkish Delights and many other things, On our tours to Bursa you will be able to visit Mount Olodag, the Grand waterfall and the Green Mosque, and you can also ride the cable car from the mountain.
The third city, the city of Sapanca, is a very important journey if you travel to Turkey due to the spread of green and natural places throughout the city, Waterfalls, lakes, rivers and mountains are also scattered, The city has Lake Sapanca, one of the largest lakes in the state of Turkey and is an important source of fresh water in the state, You can also visit the zoo, the grassy waterfalls and the Naterkoy area, as well as the Kartepe mountain, which is one of the best tourist destinations in winter and you can enjoy the snow from its peak.

There are no reviews yet.

Be the first to review “13 Day Tour Package in Istanbul, Bursa and Sapanca” Cancel reply 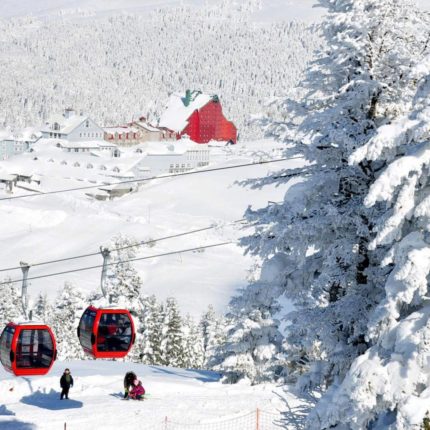 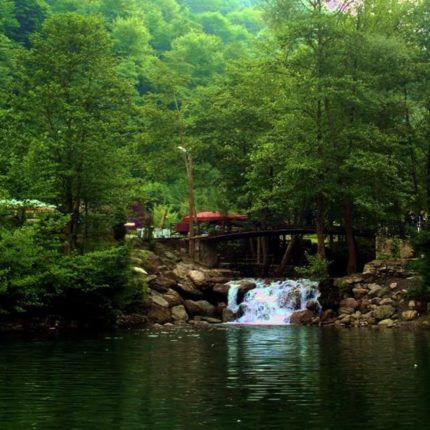 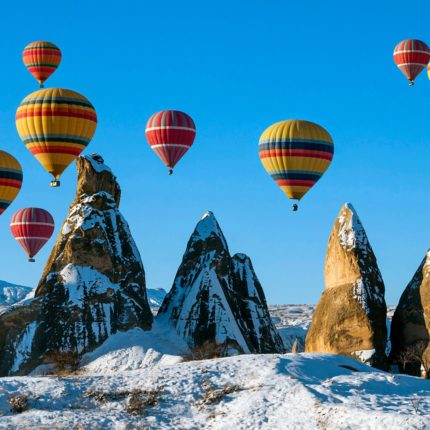