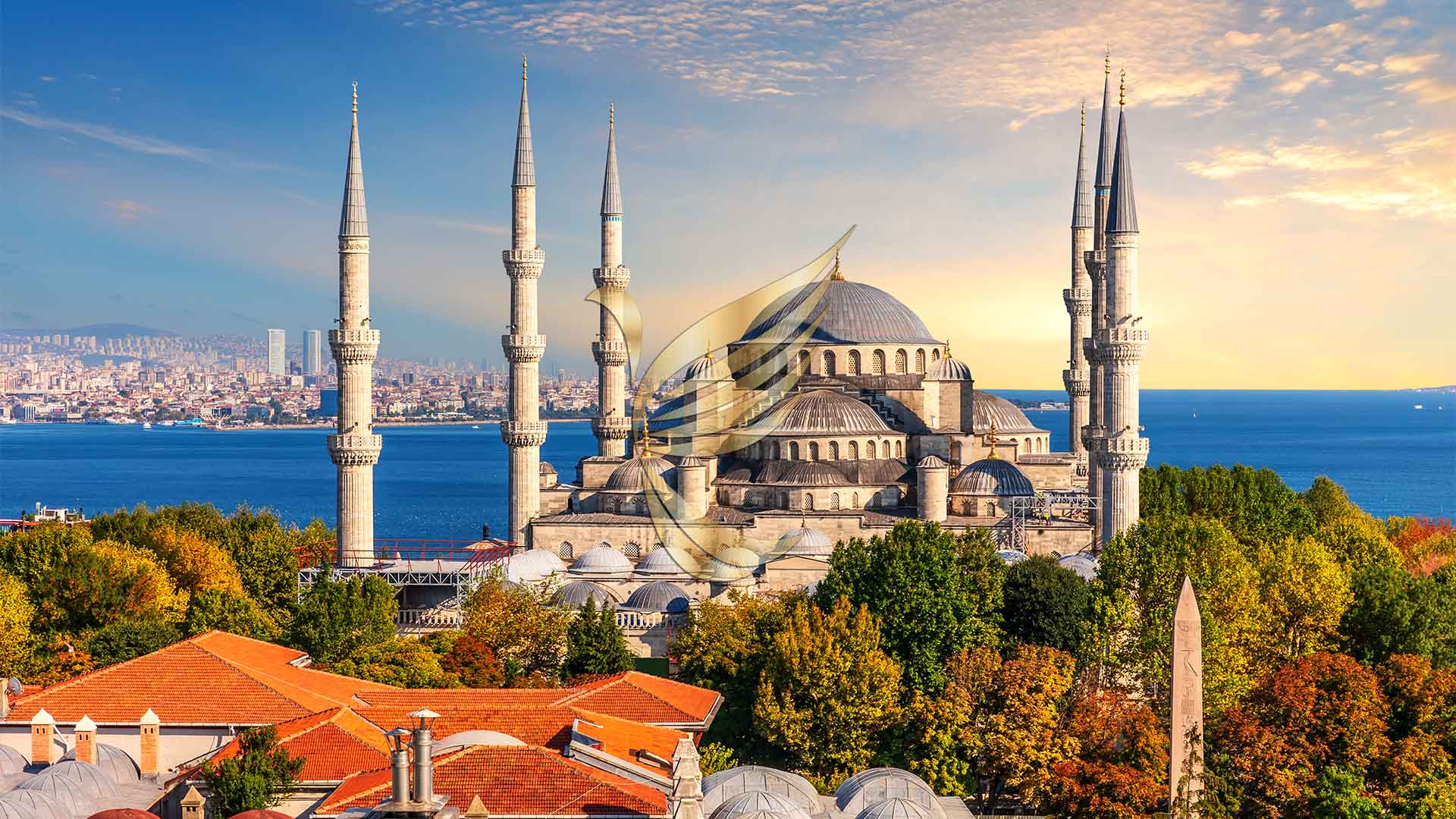 The Biggest Mosque In The World – Blue Mosque

History of The Biggest Mosque İn The World

The Blue Mosque (Called Sultanahmet Camii in Turkish) is an historical mosque in Istanbul. The mosque is thought because the Blue Mosque due to blue tiles surrounding the walls of interior design. Mosque was built between 1609 and 1616 years, during the rule of Ahmed I. rather like many other mosques, it also comprises a tomb of the founder, a madrasa and a hospice. Besides still used as a mosque, the Sultan Ahmed Mosque has also become a preferred tourist attraction in Istanbul.

Besides being tourist attraction, it’s also a active mosque, so it’s closed to non worshippers for a half hour more or less during the five daily prayers.

Best thanks to see great architecture of the Blue Mosque is to approach it from the Hippodrome. (West side of the mosque) As if you’re non-Muslim visitor, you furthermore mght should use same direction to enter the Mosque. ​​

Please ignore and avoid people that provide you with to enter mosque without line up. Those people mostly will attempt to sell you something and take you to the some shopping place. Best way is to line up and enter Mosque similar to other tourists. Don’t worry if line looks very long, it’ll move in no time needless to say.

How to Visit Blue Mosque ?

Tourists always wonder the way to visit Blue Mosque. There is also many other questions like if there’s any entrance money,dress code, where to place my shoes etc.Here below is that the answers of of these simple questions…

​Plan your visit to the Sultanahmet area of Istanbul, so you better arrive mid morning. Pray happens five times daily with the primary call to prayer at sunrise and therefore the last one at nightfall.The mosque closes for 90 minutes at each pray time.Avoid visiting a mosque at pray time (Especially Midday praying on Friday) or within a half hour after the ezan is chanted from the Mosque minarets.

Before step in to Mosque, commence your shoes and put in plastic bags provided at the entrance(Free of Charge). this is often required of all persons as a part of Muslim tradition when entering a mosque. there’s also no charge to enter the Blue Mosque.

If you’re women wear a veil when entering to Blue Mosque.Head coverings are available at the Blue Mosque entrance at no cost. Place the material cover on top of your head with equal portions hanging on either side.

Take one side and wrap it around your neck, tossing it behind your back with covering your shoulders. Don’t cover your face, the covering is supposed to cover your hair only.
When you are inside the mosque, remain quiet and don’t use flash photography.Since this can be an area of worship, avoid staring or taking picture of these who are praying.Visit the mosque respectfully and quietly.At the Mosque exit, you’ll be able to put used plastic bags in designated bin bags and return head covers to duty staff.

You can do donation to assist maintain the Mosque at the entrance.It is not compulsory, but if you create donation you may get the official receipt for it.

Why is the Blue Mosque so famous?

The Blue Mosque today is a tourist hotspot because of its tradition and importance to the history of the Ottoman Empire and the city of Istanbul. Many people continue to go there not only to embrace its architectural beauty, but also to participate in daily prayer services that still occur in the mosque.

As Rani Travel family, we serve with our successful team to allow you an unbelievable travel experience. In our guided tour, you’ll be able to have more information that’s not covered in our article. Enjoy the best guided tour of Turkey. We recommend you to review our page for Turkey tour packages. you may always contact us for more detailed information.